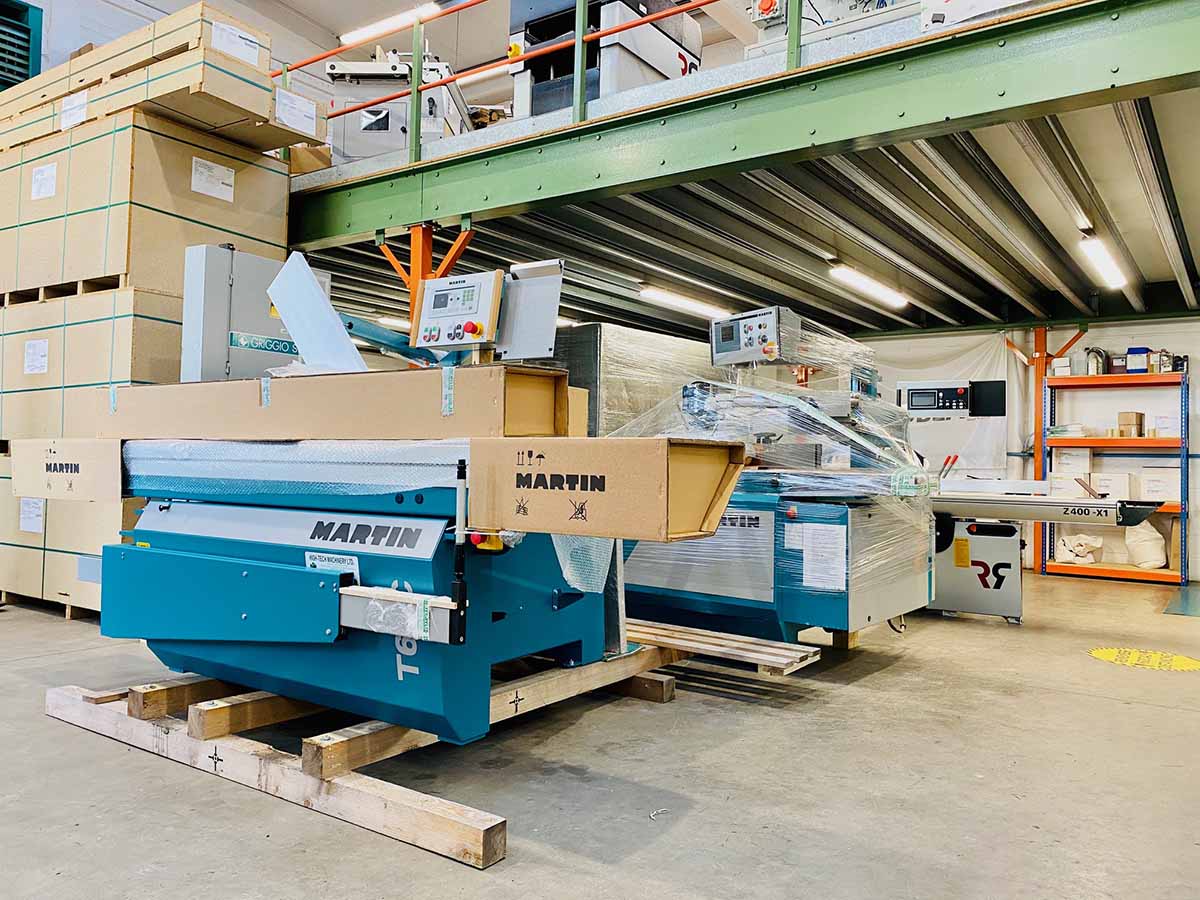 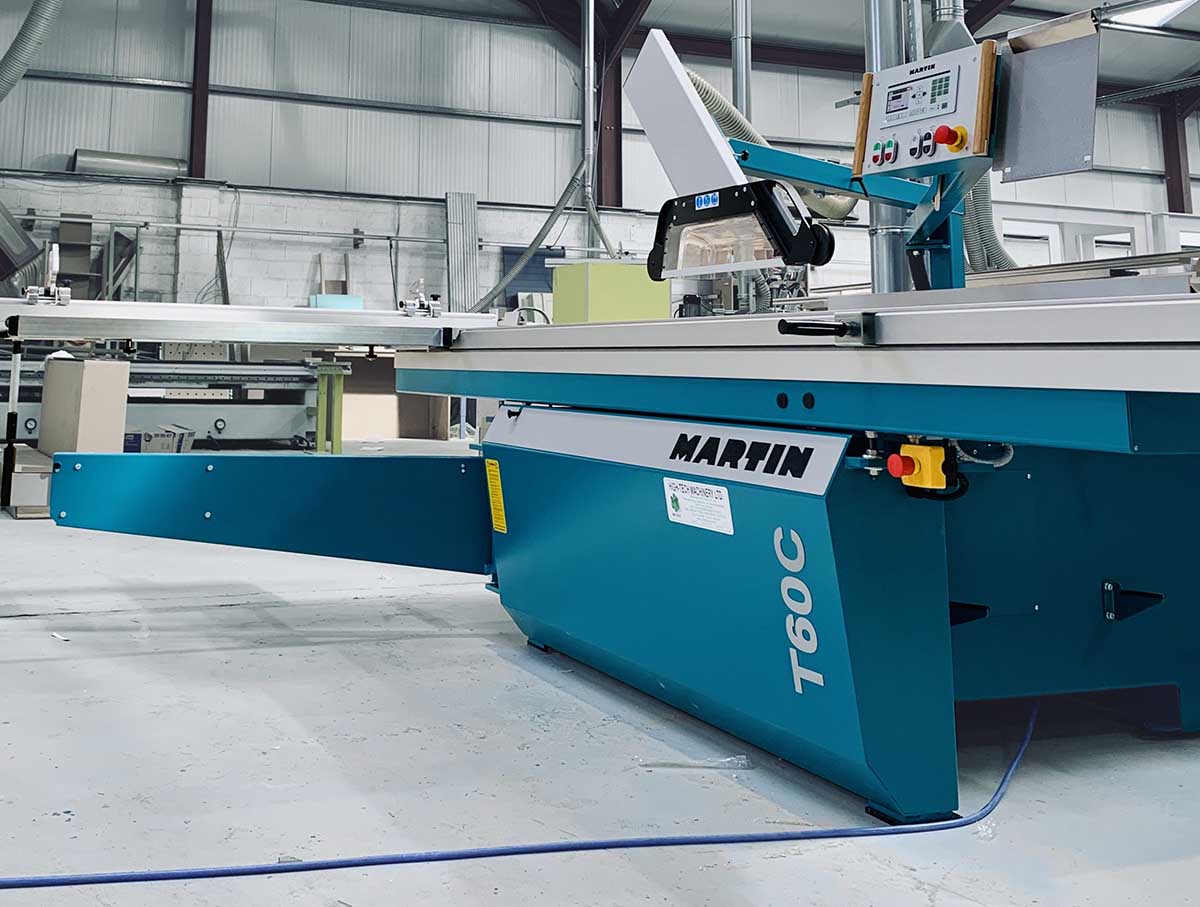 A panel saw is any type of sawing machine that cuts sheets into sized parts.

High-Tech Machinery delivers panel saws in Dublin and across Ireland. 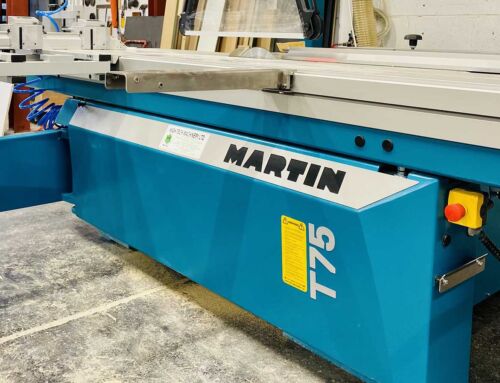 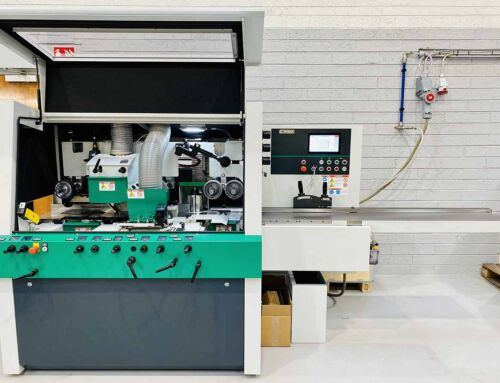 The Weinig Profimat is Back! 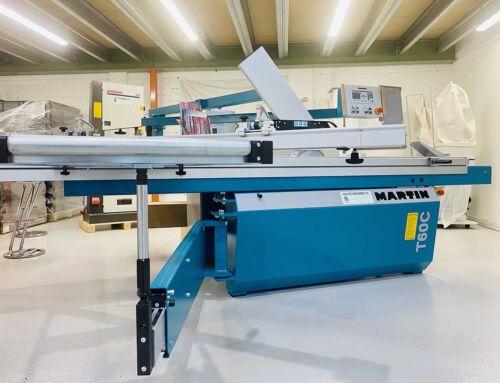 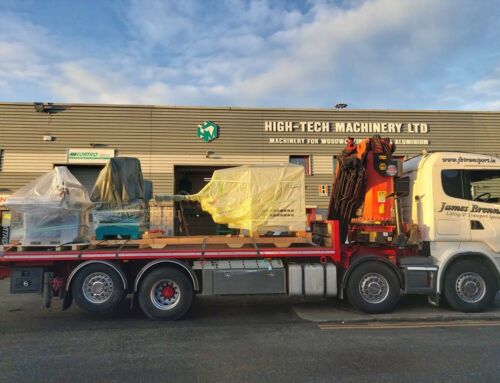