A few more Robland machines out for delivery!

A few more Robland machines out for delivery including a 1999 Z320 panel saw. This machine was refurbished and still has plenty more years of life left! 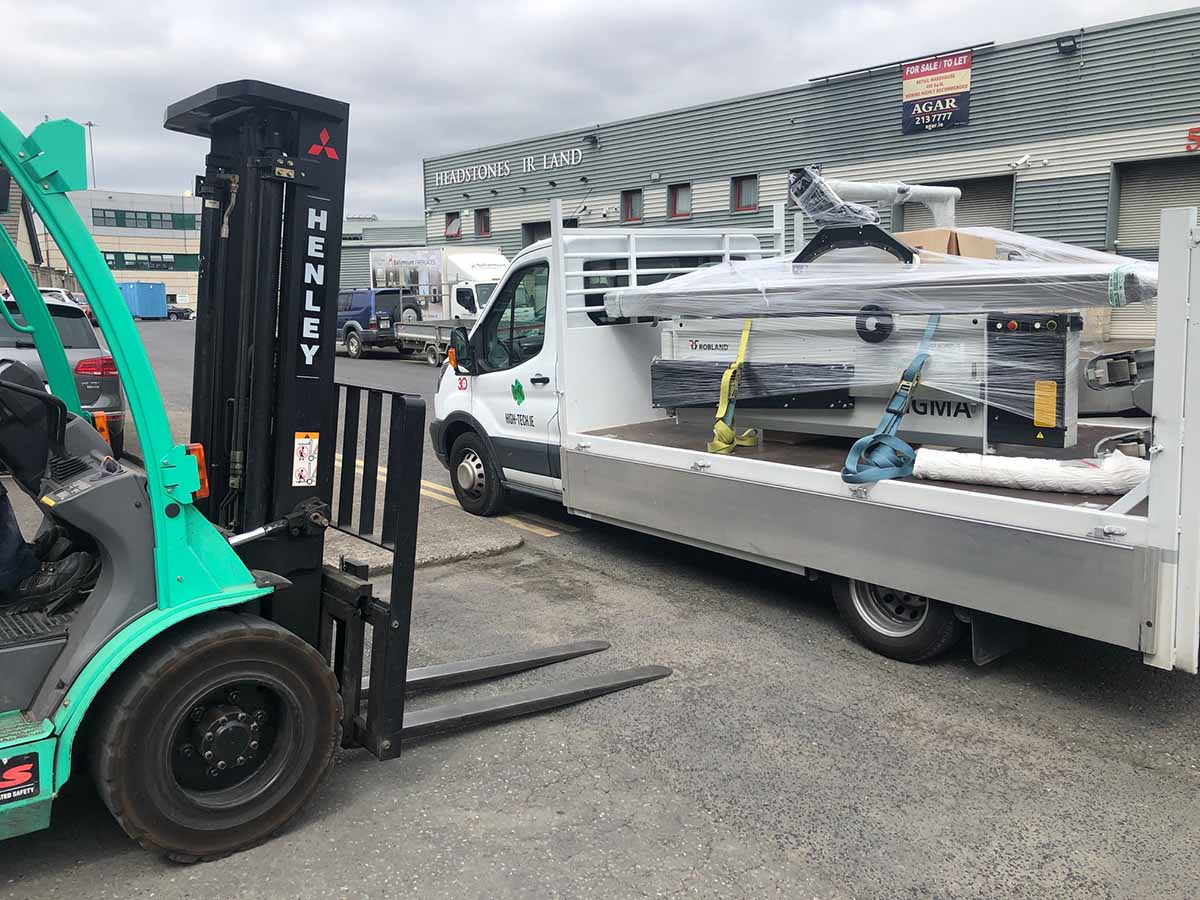 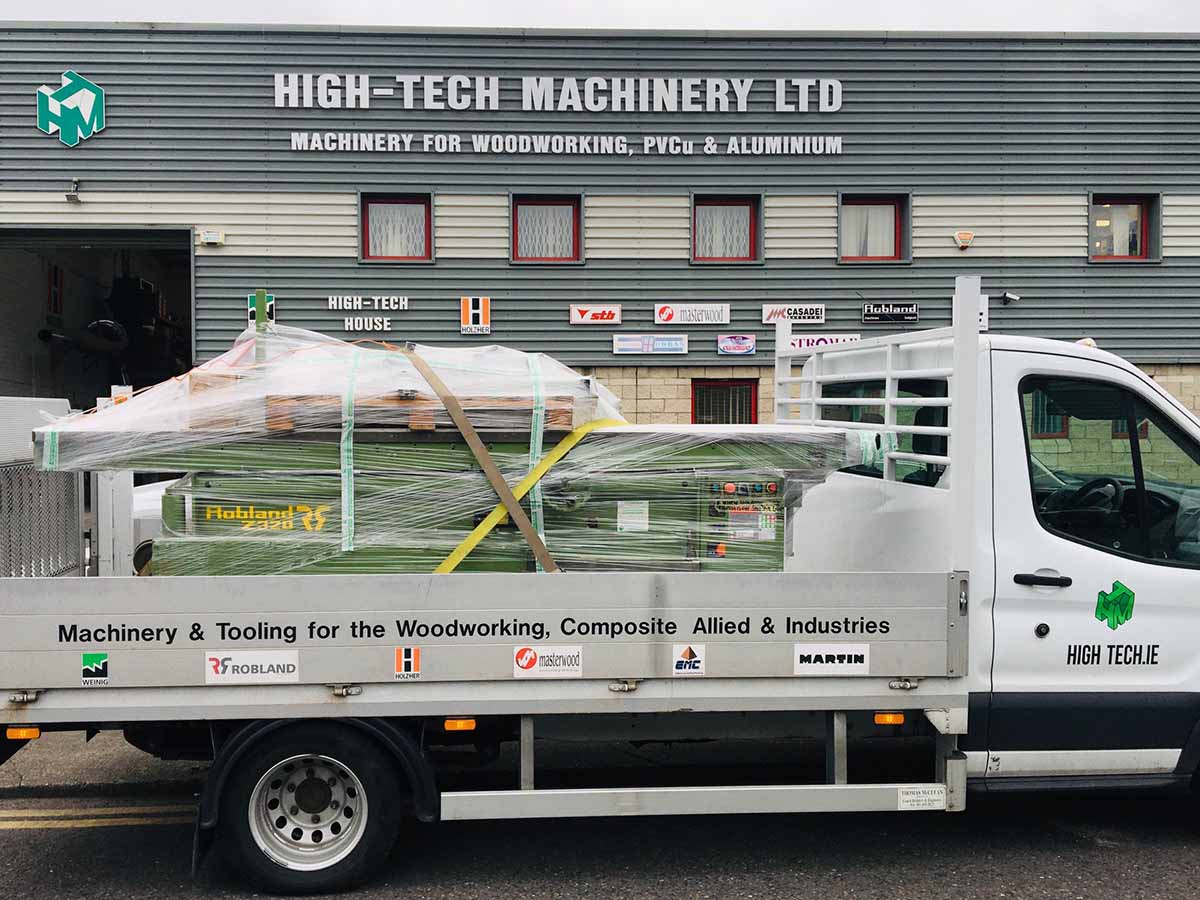 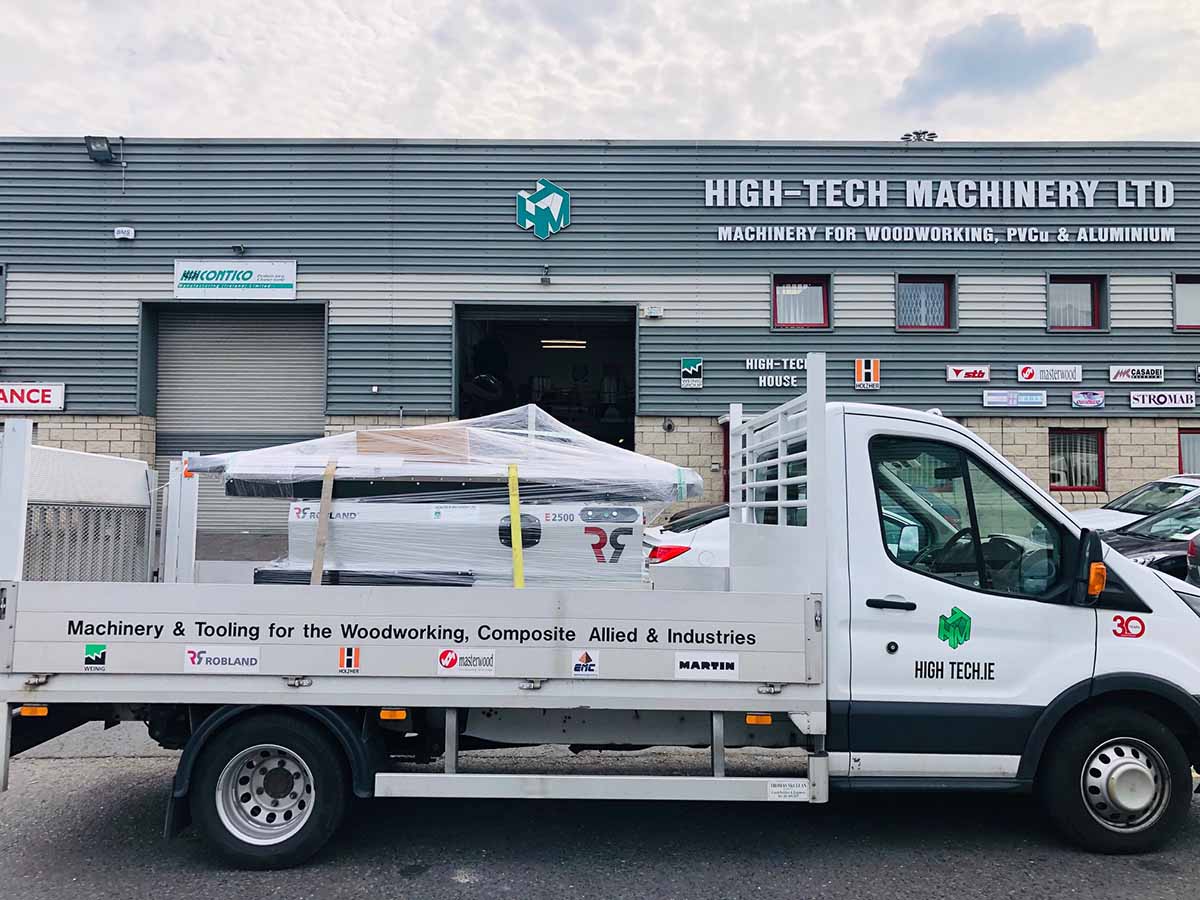 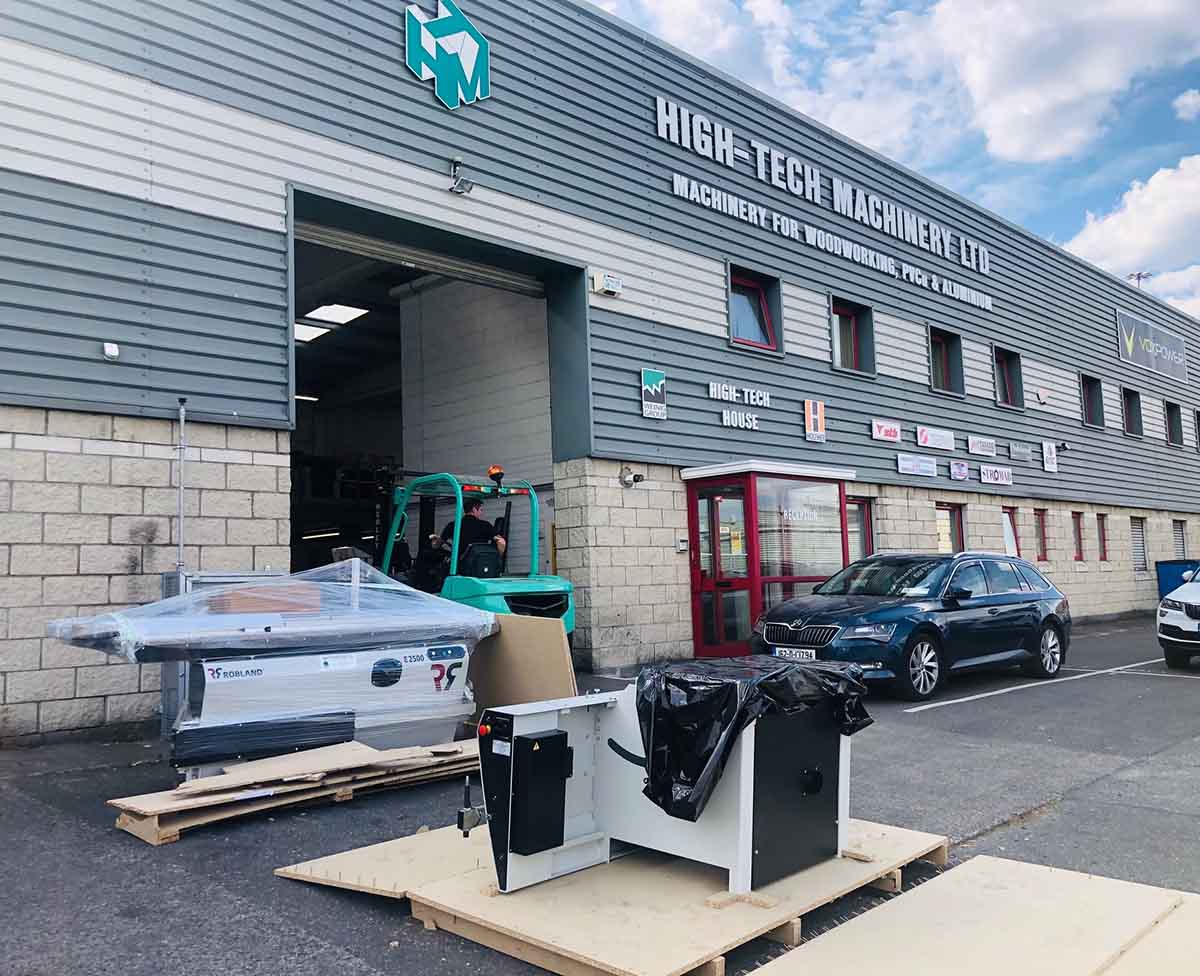 High-Tech Machinery delivers new and used Panel Saws in Dublin and across Ireland.